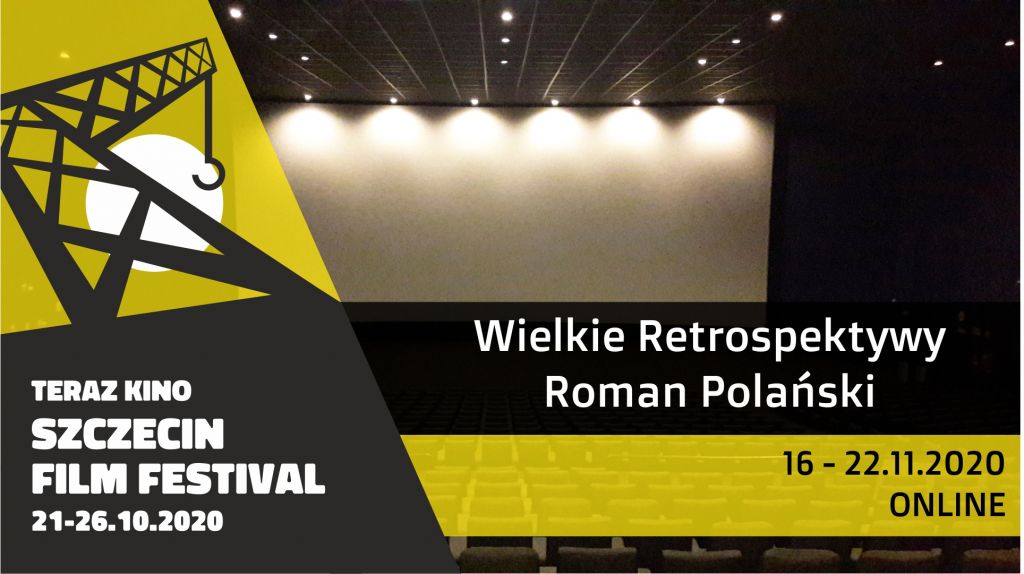 #1
Roman Polanski’s famous satanic horror, a brilliant screen adaptation of Ira Levin’s bestselling novel. A young married couple moves into an apartment in a tenement house and awaits the birth of their first child. With time, the woman becomes haunted by fears and hallucinations. The protagonist does not know that her husband made a pact with the devil. Starring Mia Farrow, John Cassavetes and Academy Award winner Ruth Gordon.


#2
American neo-noir masterpiece of Roman Polanski. Brilliant Jack Nicholson plays the character of a private detective who must solve a complicated mystery of a certain family. Another amazing performance in the movie is by Faye Dunaway. The picture got 10 Academy Award nominations, one of which was won by Robert Towne for best original screenplay.

#3
A famous Hitchcockian thriller taking place in the dark and labyrinth-like Paris. A respected heart surgeon comes to the capital of France for a symposium. In the morning, he notices that his wife had disappeared. The husband decides to do his own investigation. The music in the movie was composed by Ennio Morricone, and the main part is played by Harrison Ford.