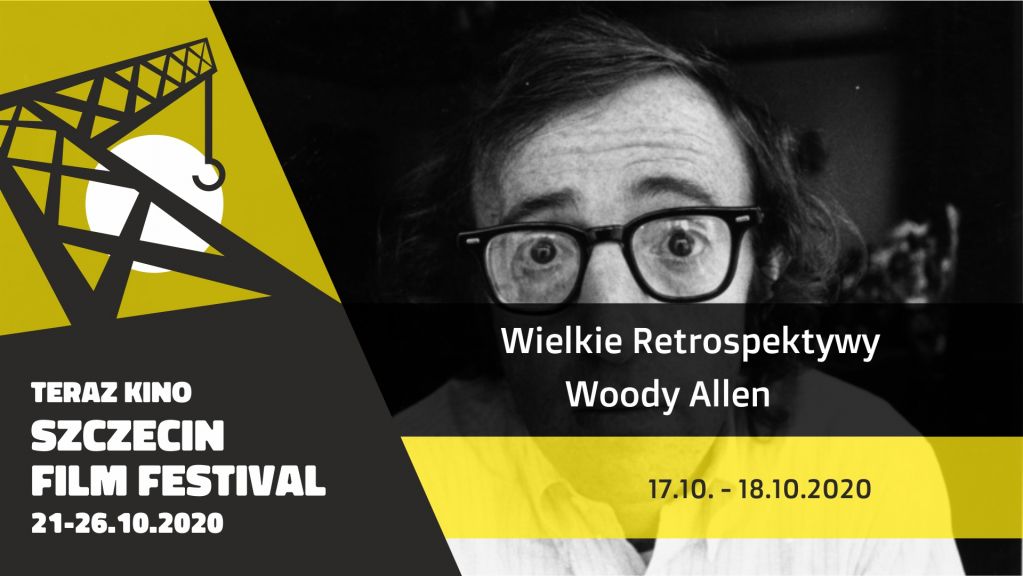 On Thanksgiving, three sisters talk about their life problems. Hanna is the eldest daughter, a devoted wife, loving mother and successful actress. Soon, however, her orderly world will be disturbed by sororal rivalry.

Alongside “Manhattan,” this is Woody Allen’s most famous film, and the quintessence of comedy drama. A story of a neurotic love. He is a New York comedian, she is a singer. The picture won 4 Oscars. Some critics believe it to be the best film among the multitude of the director’s works.

With this film Allen shows that he should not be classified only as the author of intellectual comedies. The director created a spine-tingling psychological thriller about a man who will stop at nothing to get what he wants. Excellent performances by Jonathan R. Meyers and Scarlett Johansson.

Woody Allen brilliantly plays with German expressionism and with horror film. A story of a neurotic accountant, who is helping capture of a strangler prowling the neighbourhood. The incredible Kafkesque atmosphere keeps the viewers on their toes. John Malkovich as a clown is the cherry on top.