Thanks to many years’ cooperation with DEKRA Hochschule für Medien – Berlin and with the Institute for New Media Rostock (IFNM), among other places, the project has been taking place since 2015. Traditionally it included all the stages of Electronic news creation. As a result, we had everyday coverage, reviews, interviews and mini-reportages live on the blog, which was administered by young people from Poland and Germany. This year, the participants of the project will also take part in discussions about the place of new media in the contemporary world, they will learn the ways of journalistic work, though instead of in real life participation, the project will mostly be conducted in a hybrid form and online. The international formula of the project, as well as a big variety of the topics become a good starting point for everyday creation of journalistic materials. 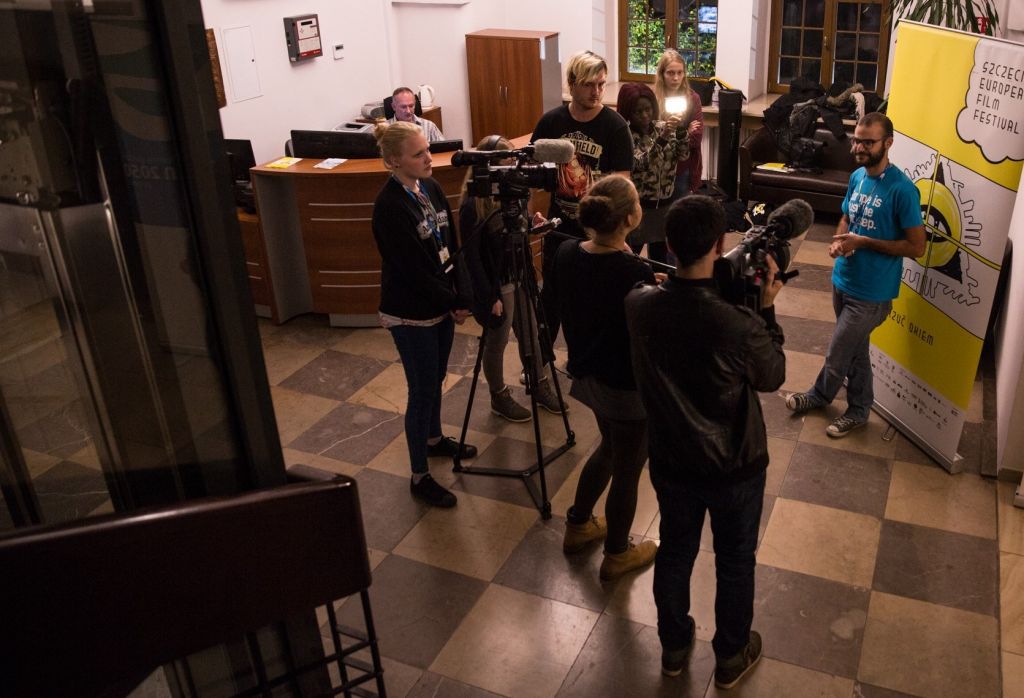 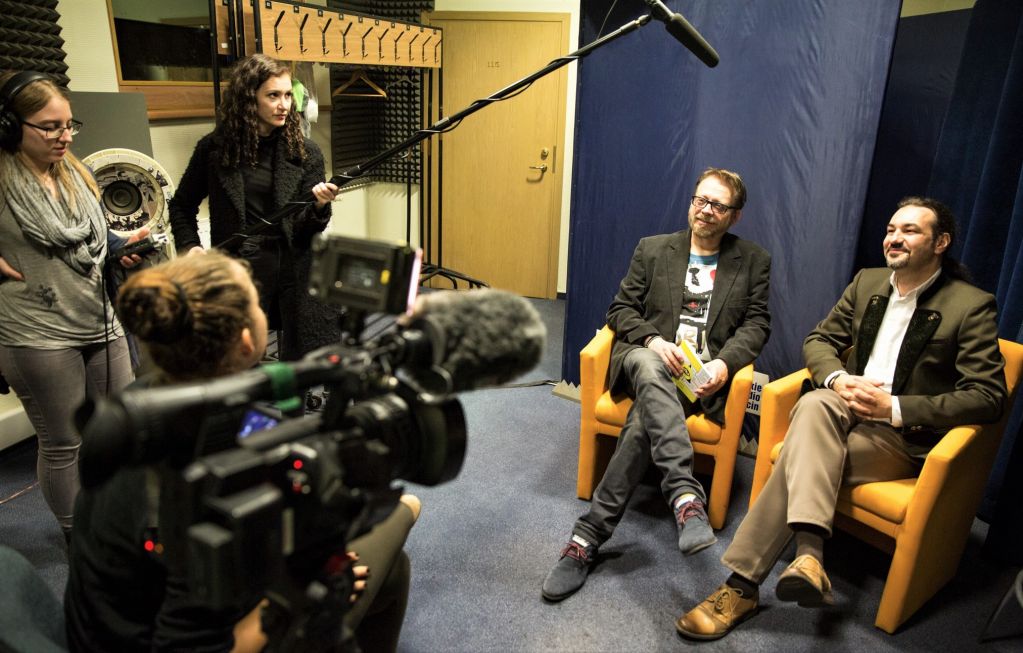 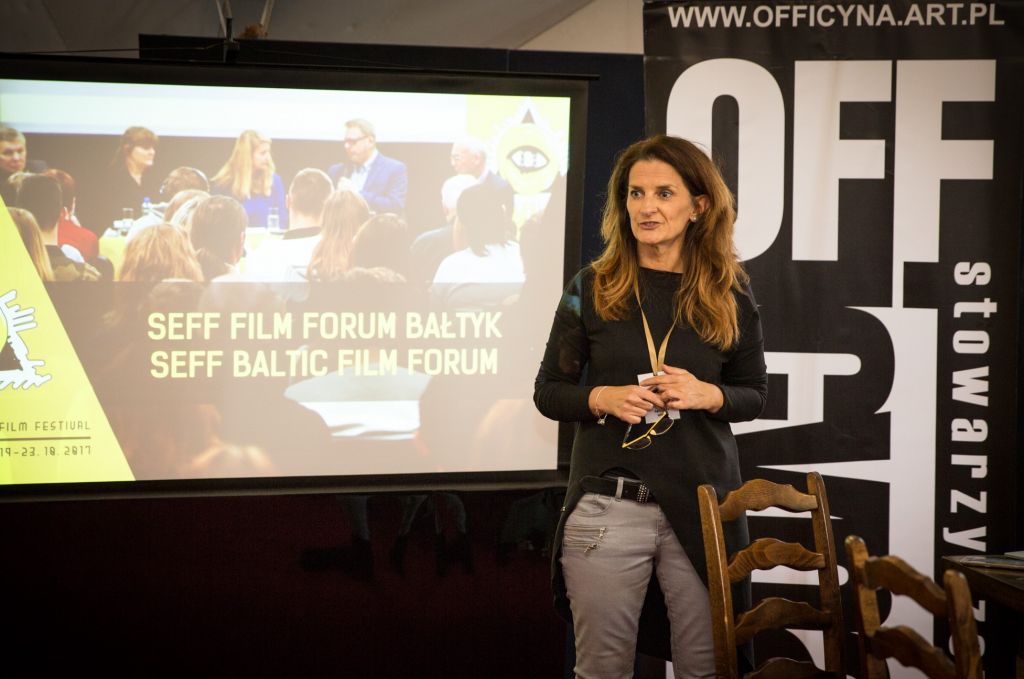 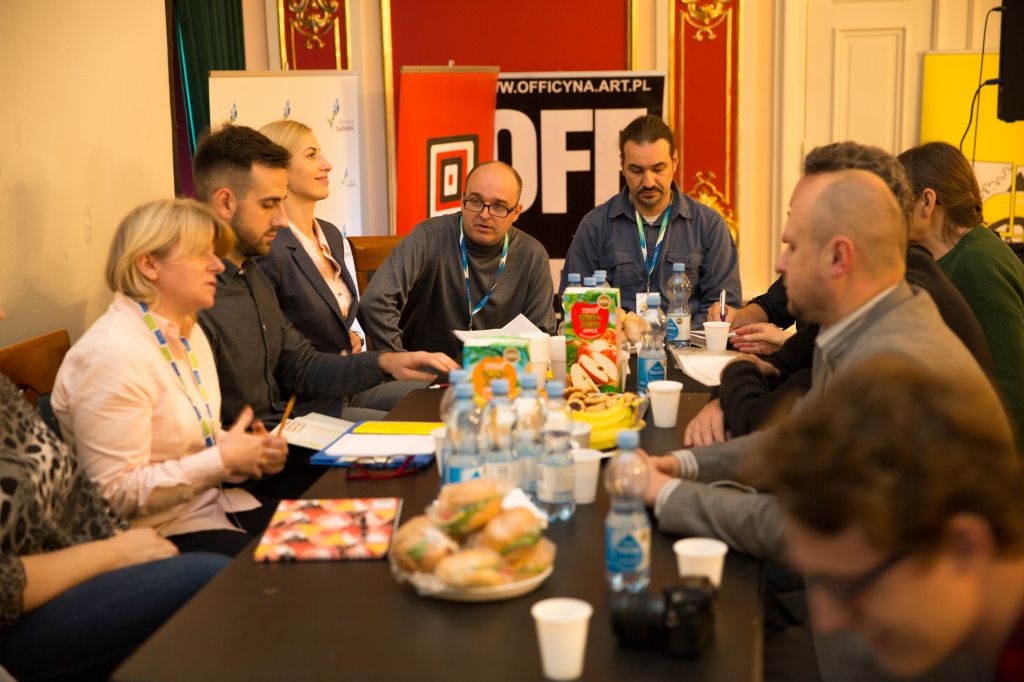